THE MULTIMEDIAL ACTION THE CHILDREN’S DAY

THE TOWN HOLIŁÓDŹ WAS BUILT, WITH THE CINEMA, TV SCREEN AND THE WALL TO PAINT. WE MADE ALSO THE LABYRINTH AND OTHER ATTRACTIONS. ALL FOR CHILDREN! WHEN THE ACTION HAS STARTED, MOST OF THE CHILDREN WITH THEIR PARENTS RAN TOWARDS THE DISPOSED BRUSHES AND PAINTS (AS IF THEY HAVE AGREED !) TOOK THEM AWAY AND WENT HOME! THE REST – AS SOON AS THEY HAVE FOUND OUT THAT EVERYTHING WAS ALLOWED, VERY QUICKLY TORE THE ENTIRE DECORATION TO RAGS – VERY SUCCESSFUL EVENT!

The fate of the Creative Activities Center, which gave us kindly a shelter in these important days of the ariergarde experiences, developed interesting and symptomatically . The CAC Management invited Praffdata to prepare the profusion amusement park for the Children’s Day 87 .
The Warsaw action artists organized a wonderful playground for children, full of extremely friendly attractions.
But as Guła refers: „Children from the famous district Bałuty, found somwhere the cardboard tubes and used them to smash everything, leaving nothing, exactly nothing, not even the single piece of anything that would be whole. They were destroying with the uncommon fierce obstinacy, hitting the heads of even smaller children…” / Praffdata interview [„Higiena”] 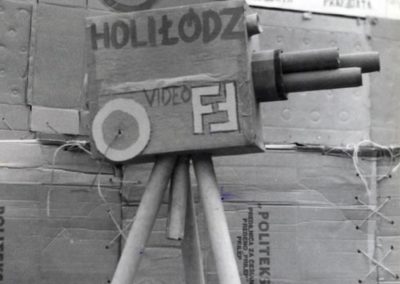 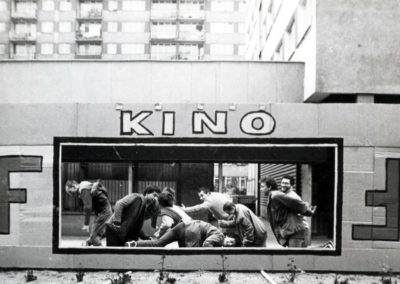 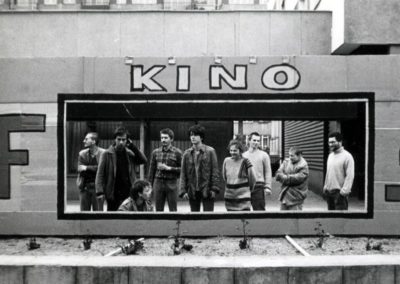 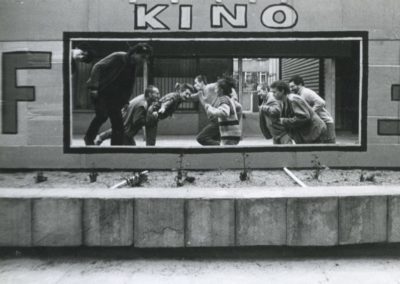 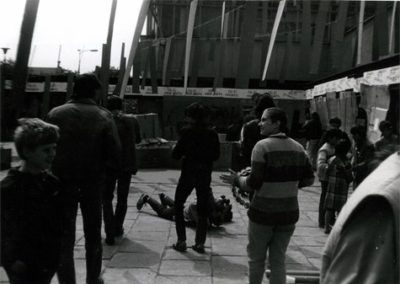 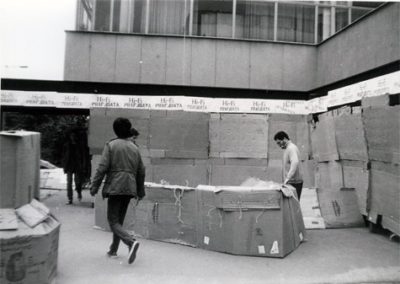 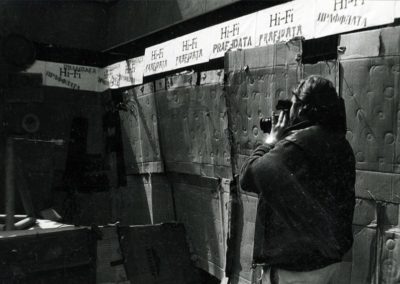 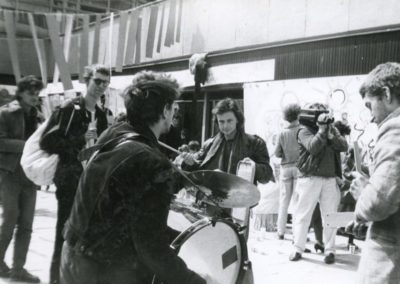 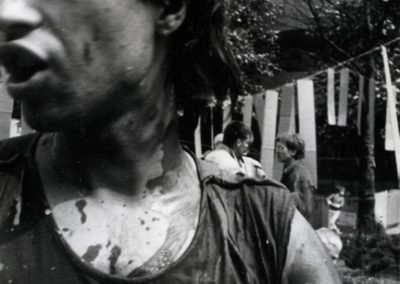 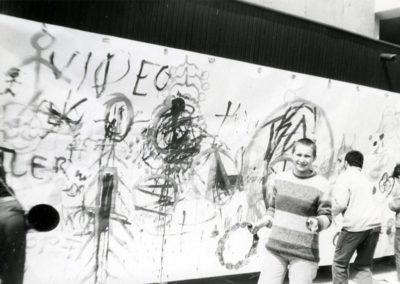 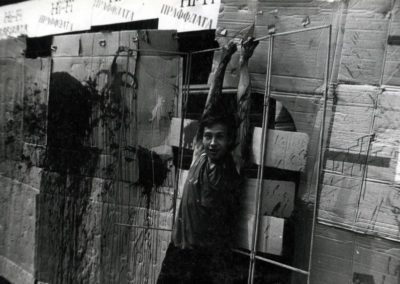 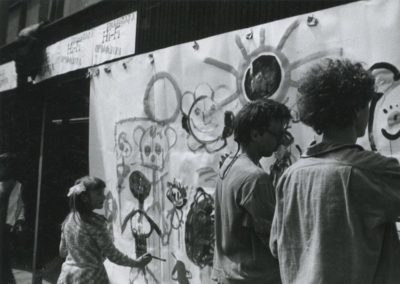 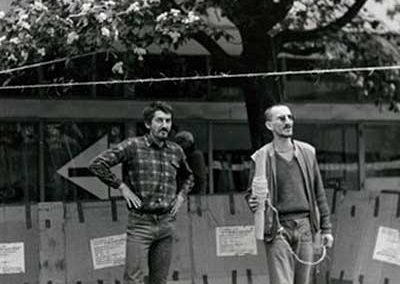 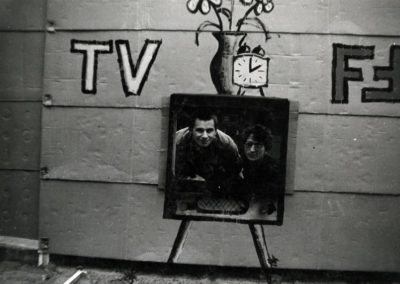