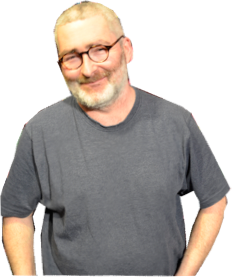 I was born on 01.04.1956 in Warsaw.
From 1979 to 1984 I studied at Warsaw Academy of Fine Arts. In 1984 I got an M.A. with a distinction. The first exhibition I took part in was also the first informal exhibition of the GRUPPA in 1983 at BWA in Lublin. In 1984 I had my individual exhibition at the DZIEKANKA gallery. At that time I felt a strong need to combine the expression means of music, movement and painting. The result was the first painting performance, to which I invited the artists taking part in the Kraśnik plein-air workshop in 1984. Next was the event in the STODOŁA gallery, which is shown on our site. In the late 80’s I decided to move away from artistic activities. I was absent from that sphere of life for over 20 years. In 2010 Faustyn persuaded me to celebrate together the 25th anniversary of KRYZYS by painting during their concert. At that time we decided to go on painting together. 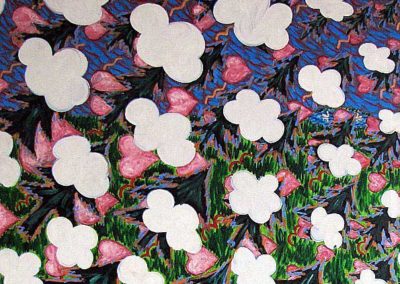 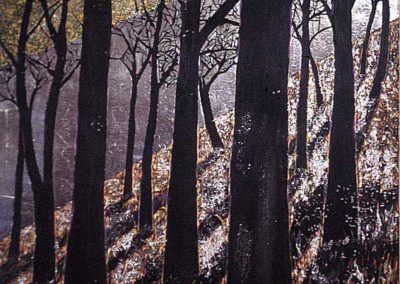 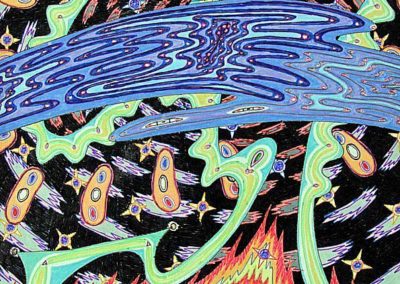 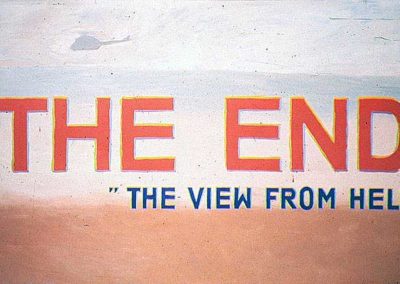 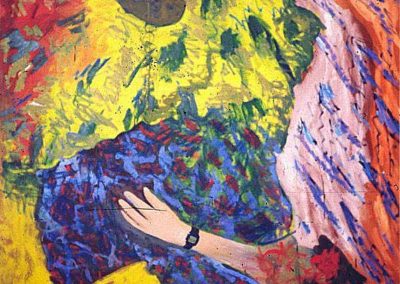